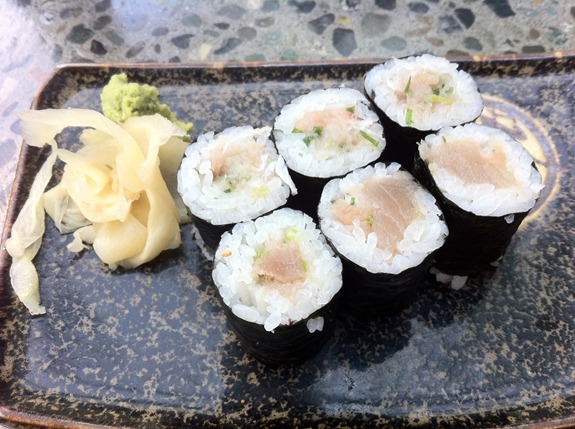 Still reeling from the Urban Fare Quinoa California roll I had for yesterday's lunch…bleh.  Today I had a working lunch at Honjin Sushi with a couple of my Cohort peers.  Boy was this way better than the Urban Fare Sushi and it was just across the street in the Roundhouse area.


The Negitoro Roll was freshly made.  I could smell the seaweed was high quality and the rice was not mushy.  Good flavour.  Rating:  5/6 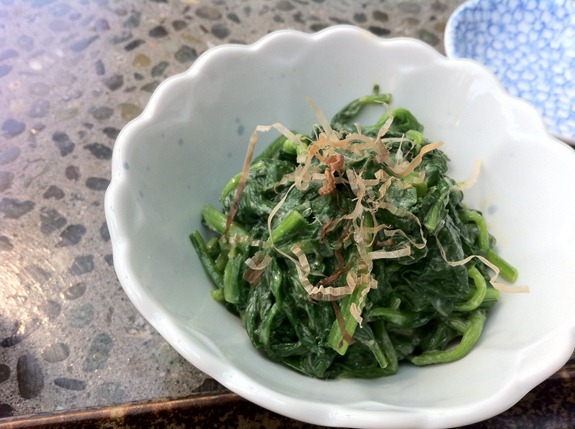 With real sushi and authentic freshly made Japanese food nearby, I don’t think I’ll pick up the pre-packaged stuff across the street again!

There is a nice patio outside in front of the restaurant.  It’s located in the Roundhouse area and across the street from Urban Fare.   Transit is nearby.  The rapid transit station is a couple of blocks away too.  I don’t advise that you park in the downtown core as it cost me $25 on my first day of classes to park in the underground parkade in the Roundhouse Community Centre.  Thereafter, I took the train.  $2.50 one way.   I put the money I saved into eating of course.  hah.