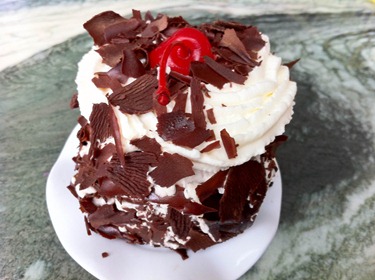 
Yes, it’s a little lop-sided from having been smushed against the side of the box, but it was oh so good! 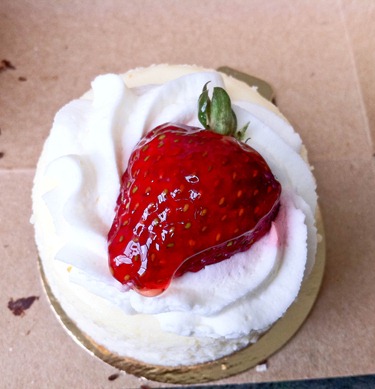 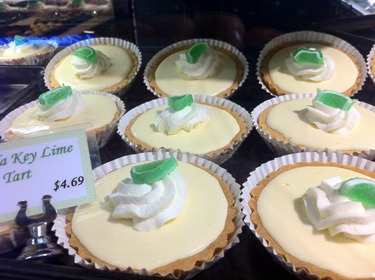 
So Bib’s attending dance classes at Arts Umbrella, which is located in Granville Island.  This gives me a great opportunity to get some shopping done in the market! yay!

After scoring a great parking space and rushing her into her first dance class ever with seconds to spare before the start of class, I realized that she may not be so ready to be left in the class alone.  Some other mothers stayed behind, but I feel it would only prolong the sad-dog faces I’d get as she’d sneak peeks at me during class if I stayed.  Besides, the instructor encouraged us to leave.  I told Bib I’d stay 10 minutes and then would go and buy her some goodies for later. 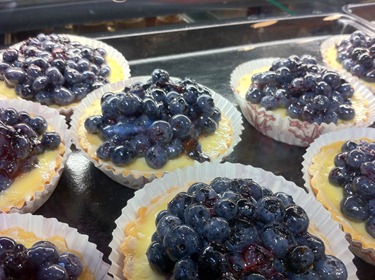 
She seemed more accepting of me leaving with the promise of doughnuts.  However, as I got up to leave and waved bye to her, she stuck out her lower lip and gave me a puppy dog look.  I smiled at her, waved again and rushed out anyway. 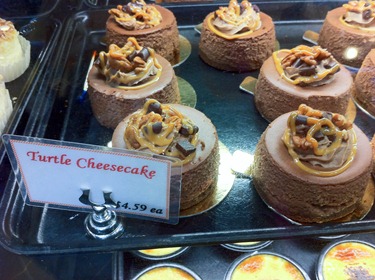 
After purchasing some fruit and veggies in the market area, I lingered around Stuart’s Bakery.  They have those gluten free Bliss Balls.  Their display of desserts and breads was so enticing!  Just look at them all! *drool* 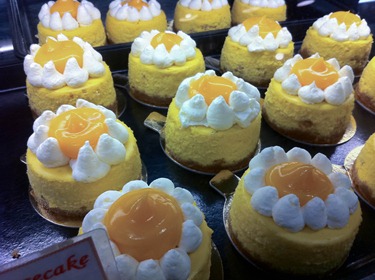 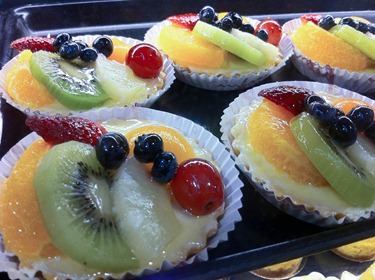 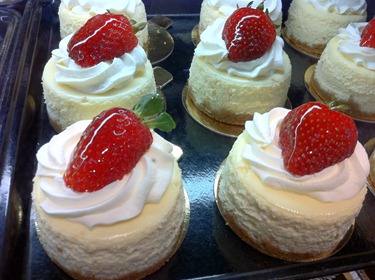 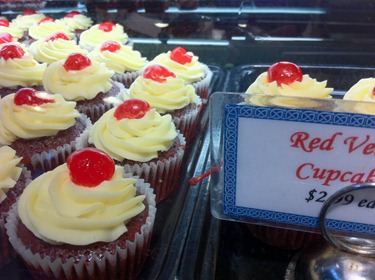 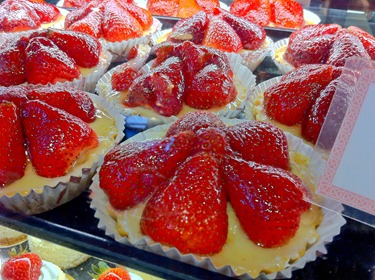 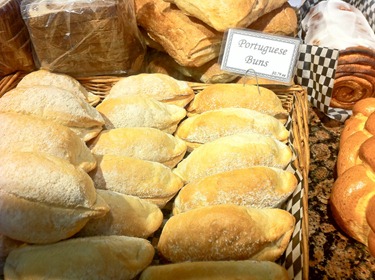 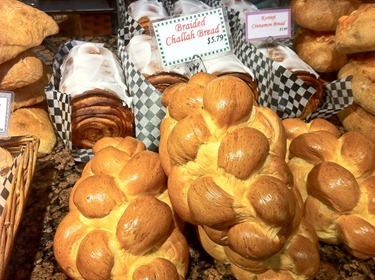 
With so many delicious looking desserts and pastries, it was a tough choice.  I ended up getting something I knew the girls would love:  cheesecake.  I decided to have chocolate myself, in the form of the Black Forest Cake.  I don’t think I’ve ever been disappointed with a purchase from Stuart’s.  Everything is so good!  I especially love smelling the breads. oh man. 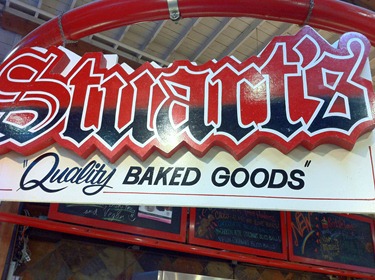 When I picked up Bib from class, she didn’t seem out of sorts, but the instructor came over and told me that Bib spent most of class watching rather than doing.  She had to be helped along to participate.   Funny thing is that’s how she is with most of these type of activities.  She did the same thing in gymnastics for the first few classes.  Now she’s been chosen to be in the pre-competitive group.  Bib told me on the car ride home that it was her first time in a dance class and she was shy…and she wanted to watch everything first because she’s never been in a dance class.  This does make some sense I guess.  I promised her a pretty pink skirt to wear for next class and she said that that would probably help.

She promised me she’d participate next time.    I’m looking forward to exploring more shops in the market next week!

The absolute epitome of indulging. :-)

These delights are definitely drool worthy. It seems like you have found sweets heaven right there. I just love that you took time to take photos of those goodies. Enjoy every bite of them!

mouthwatering to say the least ;)