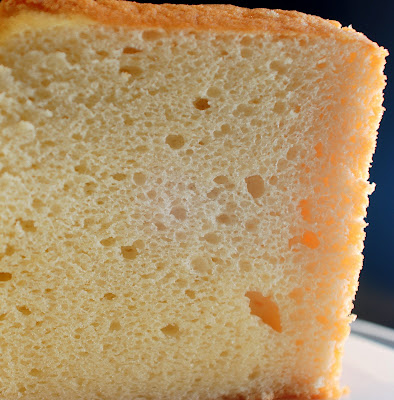 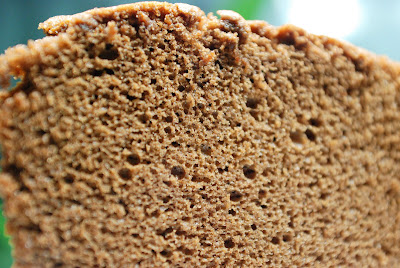 chocolate?
If you had to decide between eating only Chocolate or Vanilla flavoured desserts for the rest of your life, which would you choose? 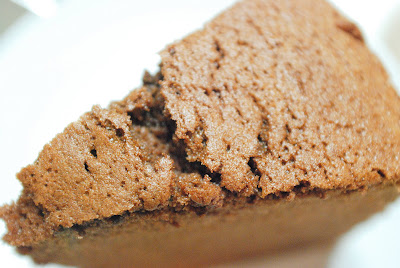 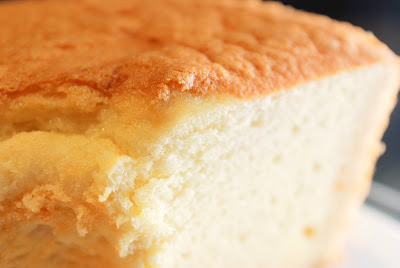 TAKE THE CHOCOLATE VS. VANILLA POLL ON THE SIDEBAR to voice your opinion!

I must confess that I'm a Chocoholic. I love dark chocolate and admit to being a bit of a snob at the candy counter and refuse to waste my hard-earned calorie allocation on milk chocolate or mass-produced candy bars you find at your grocer's. Of course, I do have my nostalgic favourites like Jersey Milk, Kit Kats and Coffee Crisps, but that's about it. I pass on the M&M's, Smarties, anything with nuts or nougats or chewy caramels. When the kids come back with a cornucopia of little treats from Hallowe'en, I'm not even tempted to sneak anything other than a Kit Kat or Coffee Crisp.

However, Vanilla isn't all that far behind when I'm baking. If I were to choose a flavour for cheesecake, it would be Vanilla Bean. If I wanted anything with a cream or a custard base in it, Vanilla Bean would be my choice. I just love real Vanilla Bean seeds and don't mind at all that "my dessert looks dirty"--I overheard this comment from a lady sitting at a nearby table at a local high-end restaurant. She had ordered a custard-based dessert and in a hoity-toity tone told her companion that if she was paying so much money for a dessert, the least the pastry chef could do was strain out the vanilla seeds!

I rolled my eyes.

She's better off eating Vanilla Ice Cream from those 4 gallon pails you can buy at Costco. With a wooden spoon. She don't know nothing! 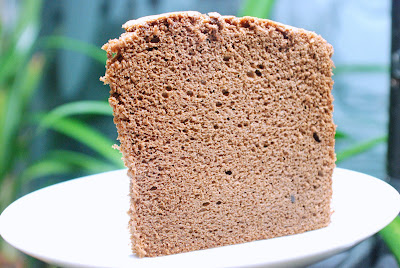 I adapted the Chocolate Chiffon Recipe from CI 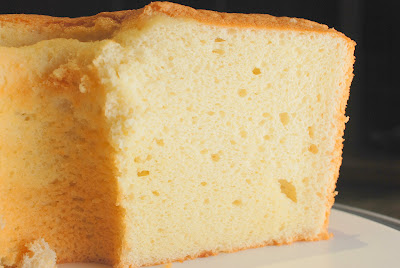 The Vanilla Chiffon is adapated from CI

There's a mini war going on in my household with the Chocolate and Vanilla flavours. Stomach and my mother like Vanilla cakes and Bebe, Bib and I like Chocolate. I kind of flip flop depending on the dessert type, but generally like Chocolate if I had to choose something to eat on a deserted island.

I made a Vanilla Chiffon a couple of weeks ago (yes, I do bake tons of stuff, but don't post it...shame on me! sorry, sorry...) Everyone inhaled it. It was gone in two days. It was so lovely in the crumb. It was moist and kept its tenderness even into the next day. Then, I made a Chocolate Chiffon. Bib, Bebe and I ate some the first day, but it didn't get touched by Stomach and mom. There wasn't anything wrong with it. Its texture was exactly like the Vanilla Chiffon. My mom commented that she liked the "eggy flavour" of the Vanilla and didn't like the bitterness of the chocolate. I didn't think it bitter, but I can eat really dark chocolate. The kids were okay with it. There's only so much cake I can eat and the kids don't really have the ability to do that either, so I had to take 1/3 of the chiffon to work. People at work seemed okay with that idea and scarfed down the cake. 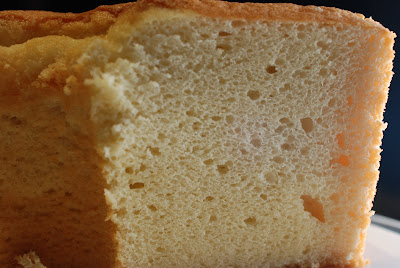 So, the verdict between the Chiffons is the Vanilla. Though I yearn for a Chocolate Chiffon that is has a depth of chocolate flavour that can match the chiffon's airiness and moistness, I haven't found a recipe that satisfies me completely. The Vanilla Chiffon is the best and so it's a keeper.
Pin It
Posted by Cakebrain at 13:45

I'm going to have to go with chocolate too...but that vanilla cake sure is tempting! :)

I am very with you, on this post! I love chocolate, but there are just some things that are better vanilla-flavoured. Like you, I also bake quite a bit but not much of it ends up on my blog!

Ooh, that's tough. I tire of flavors easily. But dark chocolate is what I chose :) I have Tartine's chocolate chiffon recipe but I haven't tried it yet!

Hrmp, I HAVE to go with vanilla...it is SAD to say this, but I am sort of/kinda allergic to chocolate --- yes, u read that right! :P The moment I eat a wee bit too much, for example, if I take more than one Godiva's truffle, I'd start feeling a sore throat coming. Isn't that SAD?! However, I LOVE baking chocolate stuff! I have to rely on my chocolate addicts family for comments! :P

I'm a chocolate girl at heart, too! But I do love vanilla--and I love the flecks from a vanilla bean (that lady at the restaurant was crazy). I must say that both cakes look totally excellent!!

These cakes look delicious.but I think I prefer the chocolate one :)

We just had the same debate at work this past week - you weren't there were you? If I had to choose just one for the rest of my life it would be chocolate because it's basically a staple in my diet but I am with you on the custard desserts - vanilla is the only way to go!

I don't know, I couldn't live without either of them. I can't eat too much chocolate, but when I want it... I NEED it! Vanilla bean on the other hand is always there for me... I think I would slap that lady who wanted the vanilla beans taken out of her dessert.

What an impossible decision! They are both so good!

Chocolate all the way! However, I love the versatility of baking with vanilla, especially the way it can be used as a base for such a wide variety of flavours.

Well there's really only one solution for this.... make and chocolate and vanilla swirl cake. Just make batter for each, spoon in alternate blobs into the dish and slowly and gently swirl a knife through until its a little bit mixed. Once baked you get the best of both worlds!!!