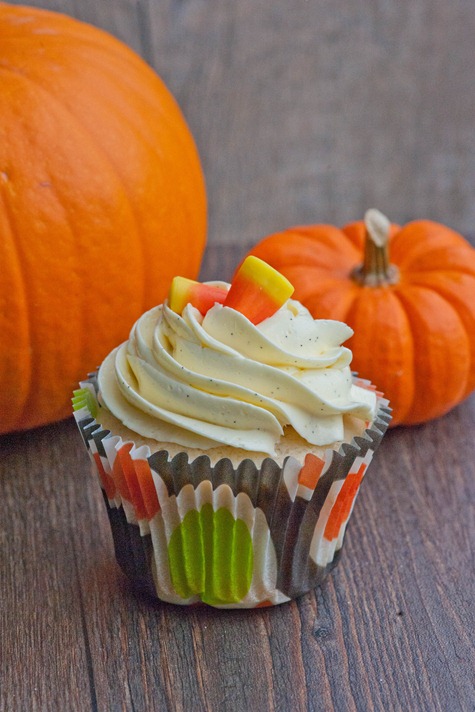 These are the last cupcakes I’ll ever make in my old kitchen!  Whee!


I have been so busy lately with work, school and just life.   I won’t be baking anything for a while until Christmas at least since we’re undergoing renovations to the kitchen.

I will be taking pictures of the renovation along the way and will post them in my blog instead.

My old kitchen is dark and full of granite.  It doesn’t look all that bad, but many of the appliances have kicked the bucket and I have had to replace my oven, dishwasher, microwave and hood fan since moving in over 8 years ago.   So I’ll be keeping those relatively new stainless steel appliances and just replacing the rest.

My plan for the new kitchen:  ALL WHITE! 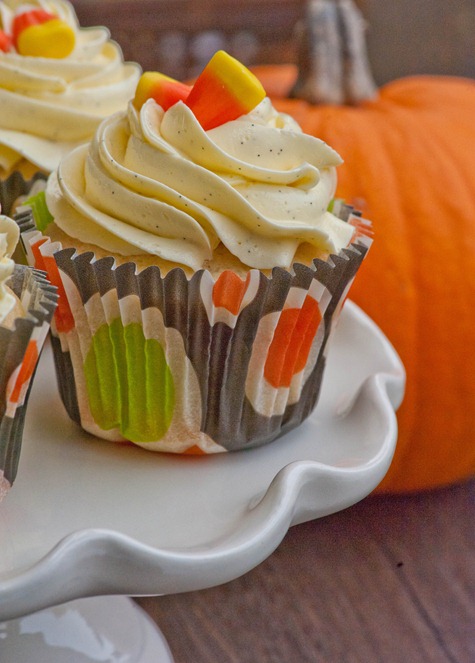 Since my kitchen won’t be usable and we’ll be living in the house still, it’ll be chaos.  We plan to eat out and eat simply.  We have a little old microwave and a bunch of plug-in appliances.  We’ll adapt.  We live within walking distance of many restaurants, a Safeway, a bunch of bakeries and we have tons of edible things in the pantry…we won’t starve. 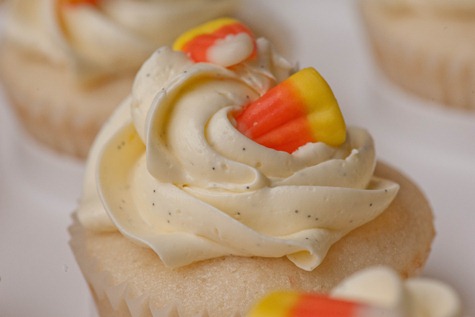 However, I won’t be baking for a while.    Well, it’s kind of been like that anyway around here hasn’t it been?  So sorry if you came looking for cake and just found a bunch of posts of my restaurant reviews.  I have lately felt like I’ve lost my baking mojo since being diagnosed with Hashimoto’s. 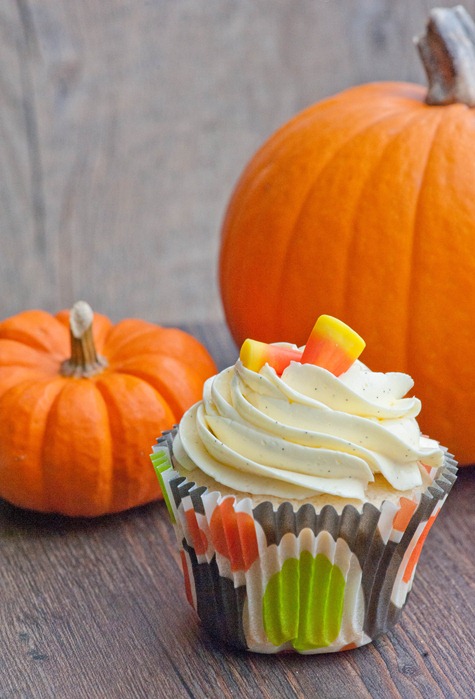 I think a new kitchen might help alleviate the doldrums and may ignite me into a new baking direction.  Yes, I am still gluten free.  My GP says if I feel better restricting gluten, I should continue.  Besides, it’s healthier.  However, having said that, I do not fear gluten (I'm not Celiac) and my kids still eat it.  I indulge once in a while with a little bit of gluten; especially if it's cake. 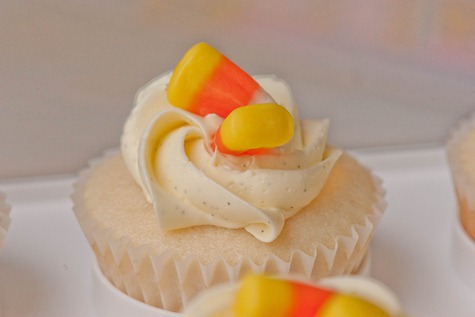 My grad studies?  that’s going along okay.  I am still only getting 5-6 hours of sleep a night because of the marking from regular work and having to sporadically hand in concept papers to my professors too, but that’s kind of what I knew I’d be getting into. 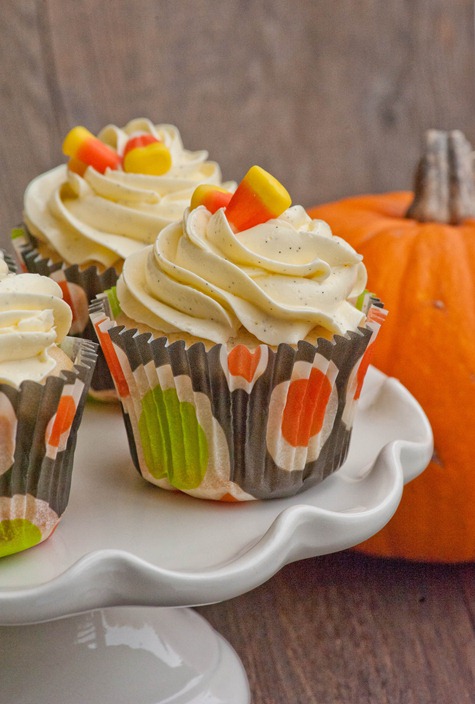 I’m excited about all the changes going on in my life and I’ll document the DEMO of my old kitchen on the blog through pictures.  It’ll be cool I think.  It’s almost everything I’ve wanted in a  kitchen.  Plus, I am at ease with my choices in the design since I’ve been thinking about it for over 8 years.   Everything in the kitchen is what I think I’ll be happy with for a long time.  It’s all classical colours and the look won’t wane.  I am a little worried about the quartz, but for sure I know I want to go away from the granite look.  It’s so yesterday.  I am tired of how dark it makes my kitchen.  I can’t see the crumbs the kids leave on the counters, or the sticky spills they trail until it’s too late. 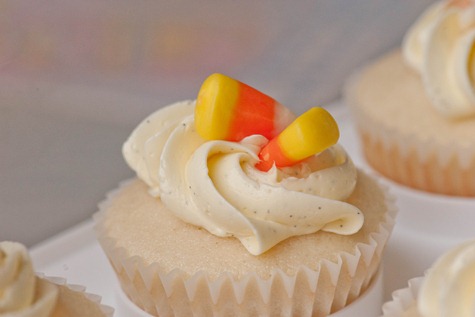 All you smarty-pants who think you know how marble is porous and it’ll etch... I already know that.  Europeans have been using marble for counters for decades.  I think I’ll manage.  I want it for my island because I do my pastry/baking there.  I also will be doing some sealing sporadically (really, it’s just a spray and wipe…how easy is that?  I already spray and wipe my current granite counters anyway)

Besides, if you compromise on the look now, you’ll never be truly happy with your kitchen.  The white marble will stay.  It’ll look great.  It’ll be classic.

Don’t many people change kitchens every 20 years anyways?  By that time, maybe I might want to change the marble.  Or maybe I might still like it.  I have a feeling I will still like it.  In fact, I’m thinking of using it in the bathrooms too.  Maybe Carrara again.  Or limestone.  Anyway.  I’ll have to save up for that all over again. 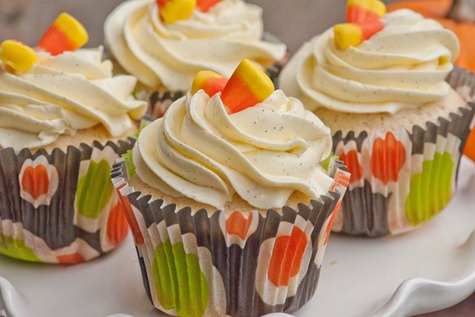 I’ve been saving up for 8 years for this current kitchen renovation.   By next year, we might be working on changing the dining area and the hardwood floors (they’re all banged up engineered hardwood floors).  I also want to redo the bathrooms in a few years.  Our house is just falling apart!  oh, and I hate the curtains.  They came with the house.  They’re so 90’s. 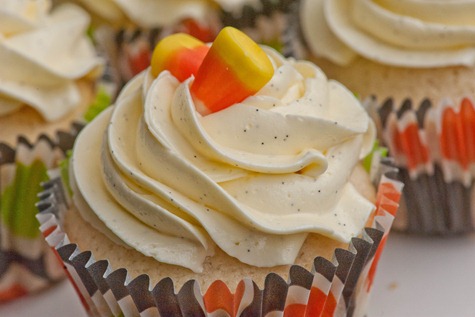 These Halloween cupcakes were made for my daughter’s Halloween Party at school.  They are White Velvet Butter Cupcakes from Rose Levy Beranbaum’s Rose’s Heavenly Cakes and the frosting is Classic Buttercream with Vanilla Bean from Beranbaum’s The Cake Bible.

The cupcakes tasted amazing!  The buttercream was silky smooth and the flecks of vanilla were nice.  The candy corn was something my daughter said everyone in the class should like.  I don’t know…I picked mine off.  Give me simple cake and buttercream anyday with no sprinkles or candy.  Today I popped a mini bite-sized one from the batch (I made 3 sizes of cupcakes) and thought they were so yummy! Tender, moist white crumb made with 3 egg whites made it light…I doubled the recipe and the 6 egg yolks that remained were employed in the Classic Buttercream.  I like it when a cupcake is efficient and delicious at the same time!

This is a winner and I’ll make ‘em again for sure when there’s call to make a white cupcake.    I would have gone chocolate all the way, but one of the kids in her class doesn’t like chocolate.   I think that if you feel so strongly about not liking a food, hey…I’ll accommodate.  And I happen to really like this kid because he’s so darn nice!    He’s such a neat kid.  So this whole batch was made vanilla because of him.  I don’t think he knows that but that’s okay.  It would be weird if he knew that anyways.    Though they’re only 8, I’ve told my daughter that if she ever wants to date a guy, he’ll have to be like this chocolate-hating friend of hers.  Not the chocolate-hating part, but the nice part.  I think I’m safe for now because she thinks boys are icky and she’s way too cool to be thinking about liking boys anyway.

Stay tuned for some demolition pictures of my kitchen!
Pin It
Posted by Cakebrain at 00:40

love this! I will have to send you a link to my halloween cupcakes when I post them (most likely tomorrow) I used your dark chocolate cupcake recipe (obviously it's my fav) and then altered the swiss meringue buttercream and added pumpkin!!!!!!!! = amazing!!!!! and I topped them /w meringue ghosts :) lol