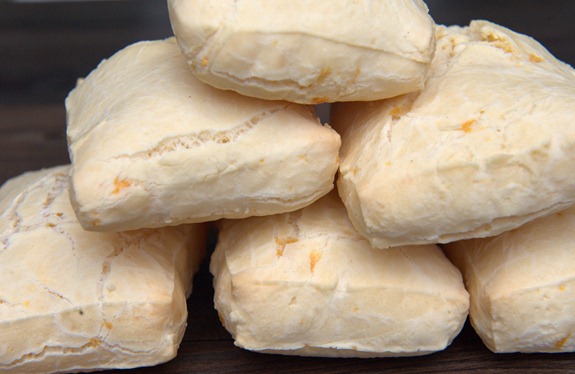 Made from manioc, these “breads” are indeed Gluten Free. 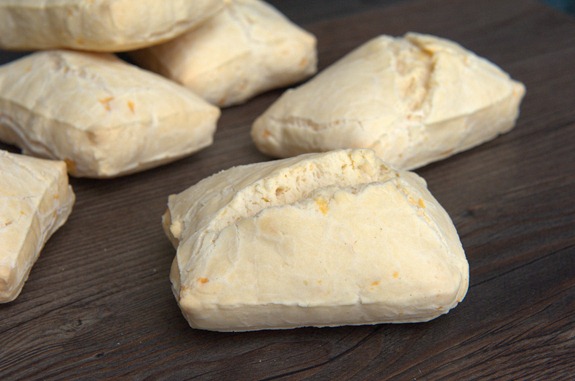 Are you finding it troublesome finding GF breads that taste like bread?  Well, Quejos are not in any way like bread texturally, but they do taste good and can be used like bread to sandwich fillings.  They remind me of a chewy scone.  Often, in recipes for the Brazilian bun, I’ve seen people use tapioca starch instead.    Manioc accounts for the squeaky chew you get when you bite into it.  Yes, the bun actually squeaks between your teeth.  When you split the quejos horizontally, you will find that often it is hollow.  All the better to house lots of fillings! Think spicy pulled pork,  jalapenos, pickled onions, cabbage, tomatoes and more! 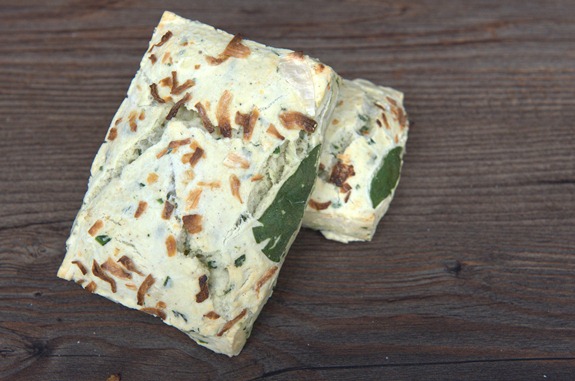 I was getting bored of eating rice, corn tortillas and falafels lately in my bid to avoid gluten. I am not wholeheartedly embracing the GF thing as you can see from my twitterfeed and foodspotting. Hey, you can’t expect me to go GF during my anniversary?Especially since I’m not Celiac. I will be getting blood work and will be tested for gluten allergies in a few weeks. Until then, there’s still a bit of hope that I can eat a bit of gluten on occasion. If that is possible, I would be insanely happy. After avoiding gluten I have found that my acid reflux has abated. Also, I have been wondering whether the acid reflux was mostly due to my recent hemithyroidectomy. Since I have recently been diagnosed hypothyroid since the surgery, I’m on Synthroid. I have been feeling way better and less lethargic. 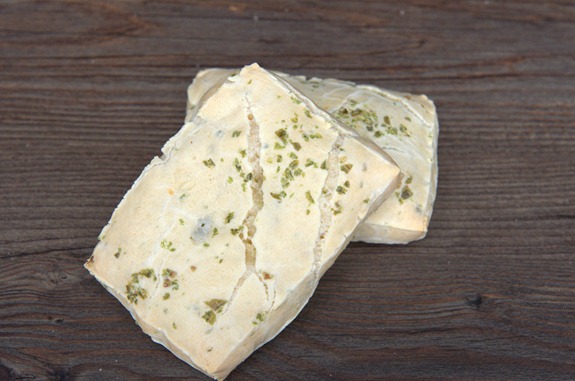 Craving a sandwich with something bready, I was determined to fix the problem. I’ve eaten a Quejos a while ago and I know exactly where the bakery was on Main near King Edward Ave. It’s right next to Hawker’s Delight. The lady behind the counter advised me on how to prepare and store the Quejos.

Quejos must be eaten fresh, on the day it is baked. You should split the quejos horizontally and then freeze them if you want to eat them at a later date. She told me you could allow them to come to room temperature or you could microwave them a little before toasting them. The last step, of toasting them in a toaster is the most important I think. It gives the quejos a nicer crisper texture outside. The inside will still be chewy. Then you could pile on your fillings and enjoy.

If you do not freeze your quejos, you will have rocks the next day. 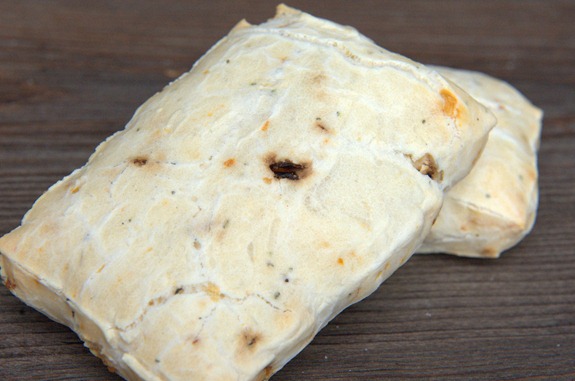 
I am going to try a practice quejos sandwich to see how it holds up until lunchtime at school.   Or I guess I could bring the frozen quejos to the staffroom to toast and then fill it with sandwich fixin’s.   That sounds like too much work for me though as I’m usually short on time at lunch.  I’ll give the morning-made quejos sandwich wrapped in parchment a try first.

The primary ingredient in Quejos that make them wheat free and gluten free is manioc.  Manioc is a tuber that grows underground.  It is starchy and looks like an oversized yam.   However, it is white inside and more like tapioca.   Other names that Manioc are called are  Yuca and Cassava.  It grows from a shrub that is indigenous to South America, where manioc is a staple.  Quejos are a Brazilian bun with an old history.  They’ve been around for a while.  Tons of people love ‘em.

I highly doubt most Vancouverites have eaten a Quejos.  I think the quejos need to be pimped up a bit.   You need to stuff them with lots of good stuff like grilled eggplant, caramelized onions,  sundried tomatoes, roasted peppers, goat cheese and herbs; or short ribs, shredded cabbage,  cilantro and pickled daikon.  Hm…the possibilities!  The quejos do not have a strong flavour.  The one with extra cheese is my favourite.  However, the prettiest quejos are the spinach and onion ones.